Sponsored by Division of International Affairs at Bryant University, the Explore New England Summer Trip invites Bryant international and domestic students to join field trips to visit local museums and scenic sites, for learning a bit of American history and culture, as well as enjoying the natural beauty of New England in the summer! Transportation, admission tickets, and lunch will be covered by International Affairs.

A Day Trip to Salem, MA

Founded in 1626, Salem’s early history was clouded by religious intolerance that led to the witchcraft trials of 1692. During the 18th and 19th centuries, it developed as one of New England’s leading maritime and shipbuilding centers, and during the American Revolution and the War of 1812 its port served as a privateers’ base. At its peak between 1776 and 1812, Salem was the busiest trading port and the 6th largest city in the U.S. 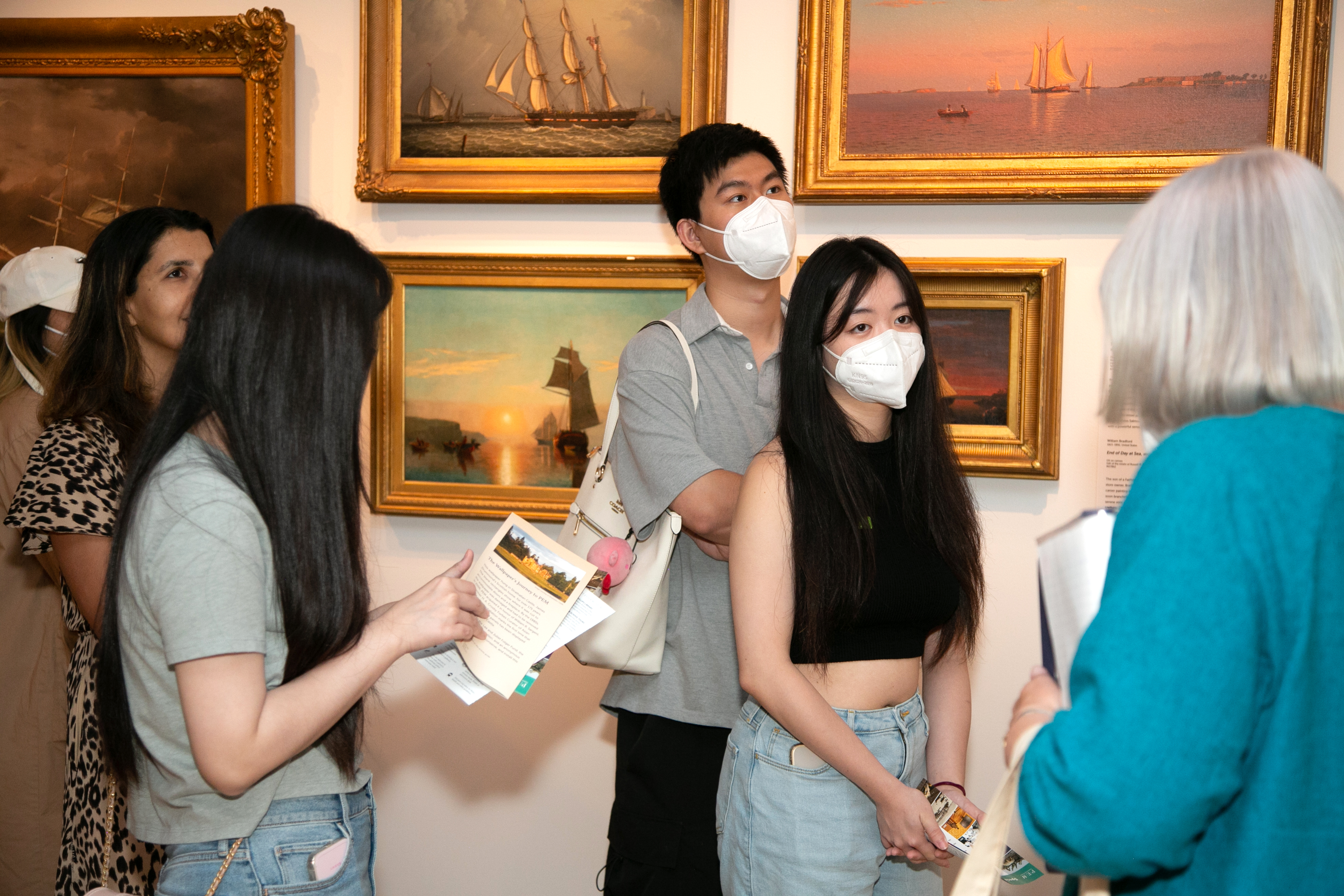 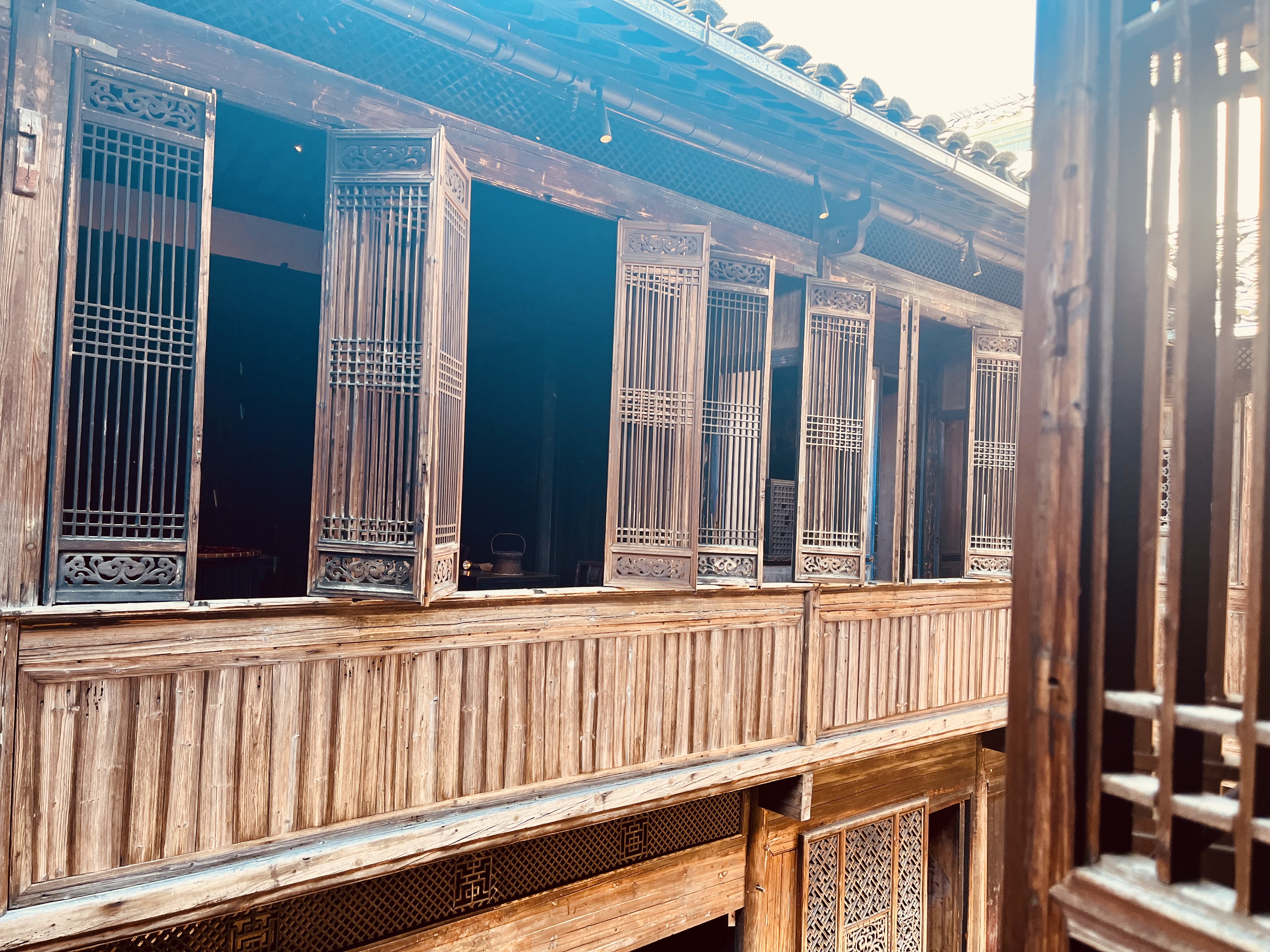 This day trip will take Bryant students to Salem, the City of Witch, with the following highlights:

- Guided Tour of Yin-Yu Tang, a 200-year old Chinese house brought to America and re-erected at the Peabody Essex Museum, as well as artwork collections from around the world.

- Explore streets and stores, and the Witches’ Market and Psychic Fair in the Witch City.

The transportation, admission ticket and lunch will be covered by the Division of International Affairs.

Spring 2022. Read the latest news from the East West Connection.